February 26, 2018 – Ever since the surprise Brexit referendum in June 2016, global investors have been closely watching European elections for signs that political instability might impact regional economic progress or equity markets. On March 4, it is Italy’s turn for general elections. Italian voters go to the polls to elect a new Chamber of Deputies (lower house of parliament) and Senate (upper house). We believe it is unlikely that these elections will produce an effective multi-party governing coalition for the following reasons:

We believe that an inconclusive outcome would be inconsequential for European equities: 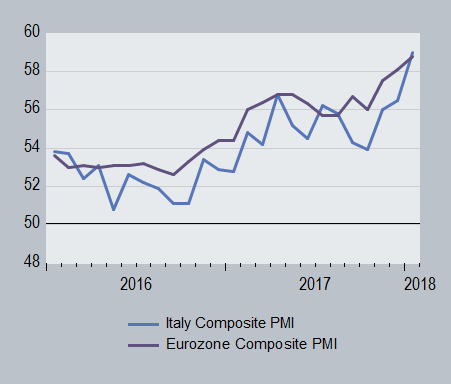 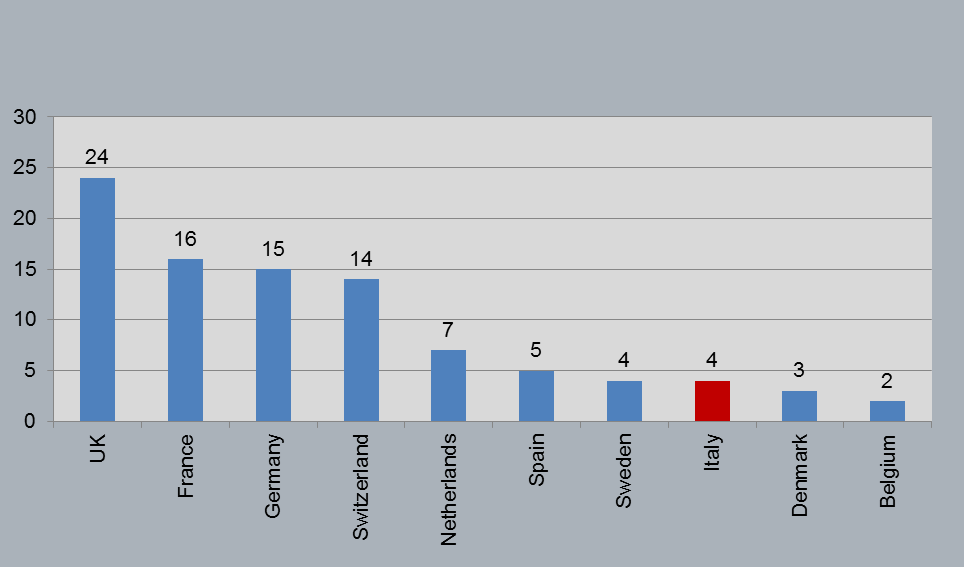 Our expectation is for continued improvement in European corporate earnings and share prices. With the European economy improving, we expect earnings recovery to broaden from globally oriented multinationals to more locally focused companies such as banks. Consequently, we maintain an overweight to International Developed equities.