September 18, 2017— China’s ruling Communist Party (CCP) convenes its 19th National Congress on October 18. The congress will be assembling against the backdrop of a favorable investment climate that goes well beyond mere window-dressing: 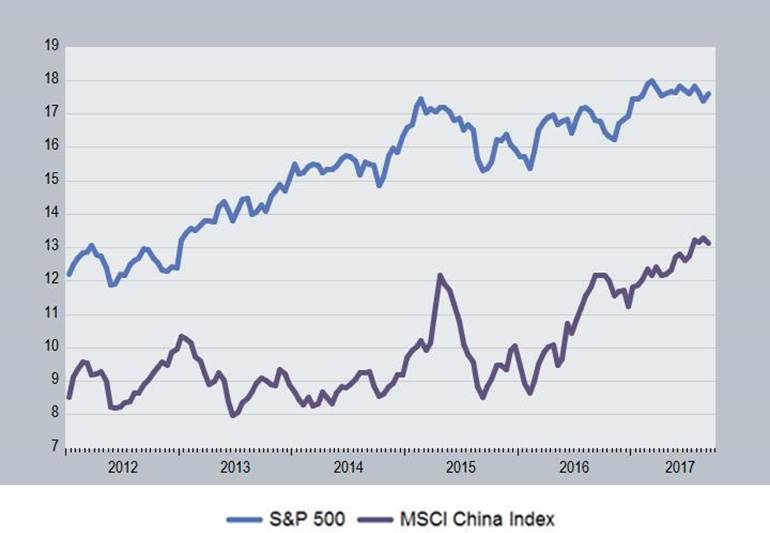 Our expectations for the party congress 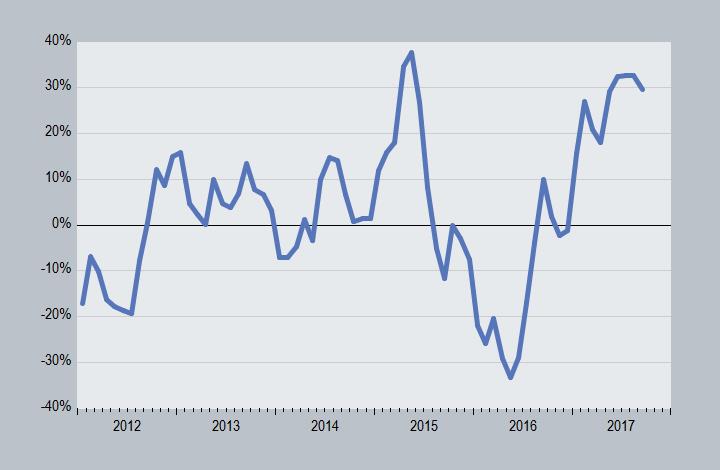 One of Xi’s concerns is how best to stop emerging financial conglomerates from accruing so much market power that they pose a systemic threat to financial stability and even threaten CCP control.

Xi is also concerned about the systemic risks of the rapid growth of leverage, caused by “shadow banking,” which refers to unregulated deposit-taking and credit extension by non-bank financial institutions:

Keeping the currency under control